It's all about Music and Friends

July 17... So every year but 2020 Brenham, TX has this thing called Hot Nights Cool Tunes every Saturday in July. They close off the the streets around the square and they have a difference band come in and entertain. Tonights band was the The Rocket Brothers Band out of Austin. They were really good. I think they my new favorite band that we've heard so far at Hot Nights Cool Tunes Concert Series.  You bring your chairs and a small ice chests and listen to the music. They also have a car show, food vendor trucks and a shop that sells beer on the square.  Prior to the show we went to dinner at Las America's with Mark and Kathy. They serve Latin cuisine and it was good and so was the company. 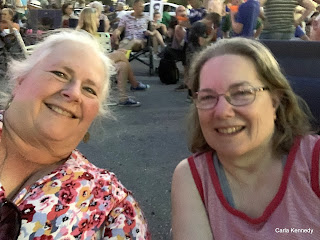 David said he thought this was the most cars he's ever seen at the show. I didn't walk down the street to see them this time. Our friends Mark and Kathy were with us so Mark went with David while Kathy and I talked away. David and I booked a room at The Ant Street Inn.  A really cool vintage hotel. Now I did have to manage the stairs. I made it slowly. 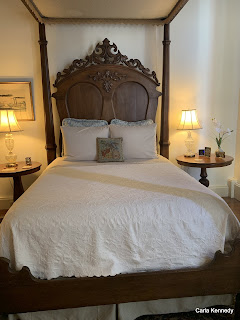 There's no elevator. So it's not a place you'd want to go if stairs are a big no no. They do have one room downstairs but it seems to always be booked but it's okay I made it up and down. We were in the Natchez Room. They have complimentary individual containers of Blue Bell  in their fridge and sodas in the common area of the 2nd floor. Our stay also came with complimentary breakfast tickets to the Brenham Grill located in the lobby. So darn yummy too.
The concert ended just after 10pm and we thought why aren't we driving home. We could have but it's hard to pass up a night at the Ant Street Inn.  LOL
Sunday Morning we got up and had our breakfast and checked out. We decided to go to the Antique Rose in Emporium. This place is so pretty.
Lots of Roses of course and their landscaping makes it nice to enjoy. Today was no different. The were two little kittens that followed us from the front to the middle of where most of the roses are displayed. The black and white one let me pet him/her. But gray and white one had kept going then realized his sibling stopped and called for him. They found each other and played all the way back to the front scooting through all the plants.
Check out this big beautiful butterfly. Love the coloring of it. 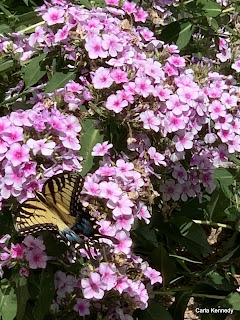 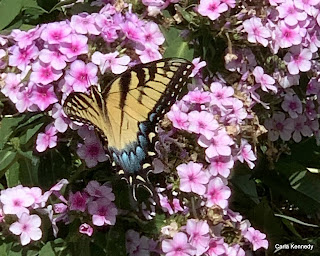 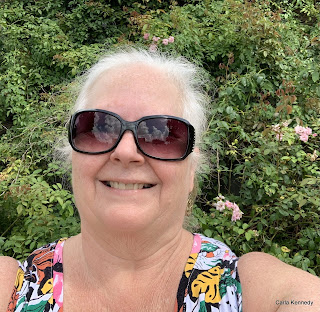 I thought I'd get a picture in the flowers but my knee wouldn't let me bend low enough and it's for sure if I got down I wouldn't get back up. David was off paying for the roses we got so I didn't try. 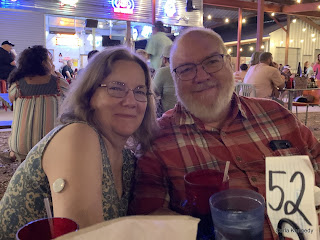 July 23.. Friday evening.  I got car sick while driving over to pick up Mark and Kathy. I feel like a kid again. I used to get motion sickness a lot as a kid but it's back. We're double dating with Mark and Kathy in Kenny TX at the Kenney Store. I felt fine once we stopped.  We had dinner there at Kenney Store before the music started. It was good. From Hamburger, to steak nachos, to steak street tacos and the catfish basket.  The night started out listening to Blake Harlow. He was pretty good. The only song he sang that I wasn't impressed with was Purple Rain. It just didn't work for him but all the other songs he sang were great. He was the opening act and then came Max and Heather Stallings. We love listening to them. They were actually in Bryan just the night before but we decided to go try out the new outdoor venue at the Kenney Store. It was great. It was shady and the weather cooperated and it was breezy and comfortable. 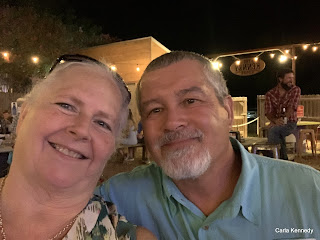 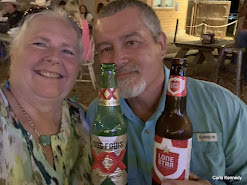 As always Max and Heather rocked. During one song Heather started jumping around on the stage and Max started laughing. A grasshopper had jumped up on her leg. I knew how she felt but it was funny to those watching. Poor Heather.
It was a late night for us. We dropped Mark and Kathy off at their house and we got home at 1am.  I think the car sickness took it out of me we were both sluggish the next day. I actually slept a lot of the day away.
July 24, Saturday we were supposed to hang out with the other Kennedy's but they had to cancel and it's a good thing because we would have had to cancel on them. David and I just couldn't do it. But we have a double date scheduled for Friday the 30th with them so it's all good. In fact we may find time to go eat lunch at the local hang out 4C Brew Barn this week. Ya never know.
Until next blog...“Music is the wine that fills the cup of silence.” 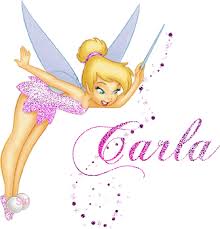